Temple drama which was performed at the National Grand Theater from March 6 to March 10.The drama, directed by Mr. Tian Qinxin is a theatrical adaptation of the famous literary masterpiece of the same name.  It is lead by Xi Meijuan, Zhou Jie, Jai Yiping and Zhao Weiyu all of who were very demanding on the quality and versatility of the lighting during the performance so as to depict the Late Qing Dynasty and 1898 Dynasty on stage keeping in mind the demands of the modern age. 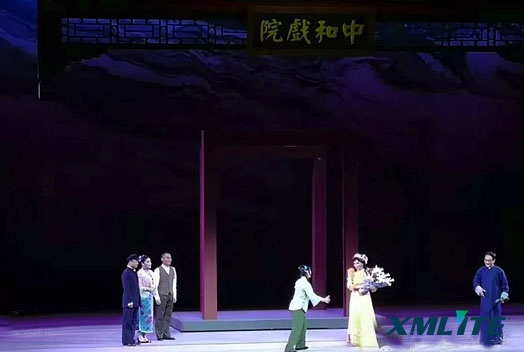 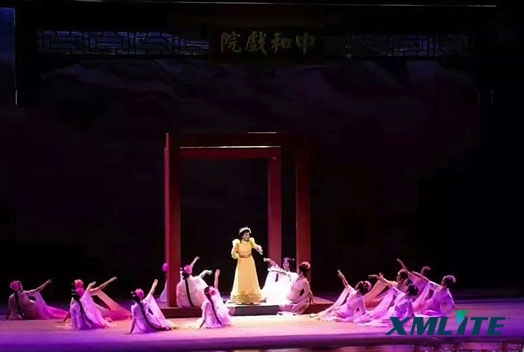 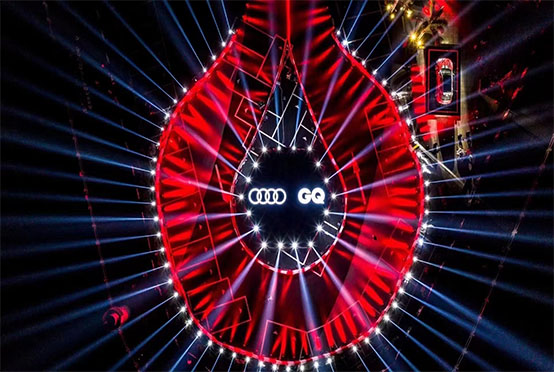 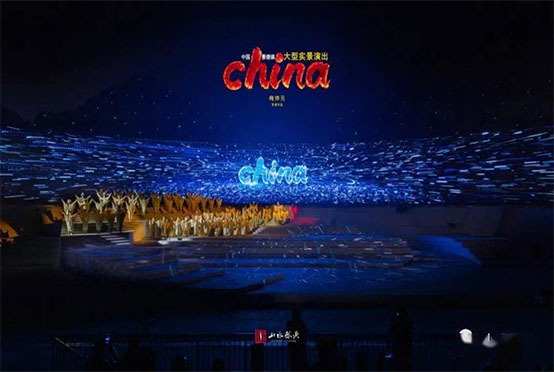 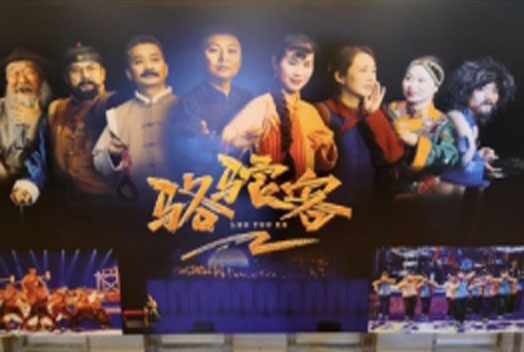