The reason why LED profile moving head lights are popular in the market must have their irreplaceable advantages.

Using LED to replace traditional light sources, there is almost no concern about replacing light sources. In a short period of time, the light source of LED profile moving head lights is a solid-state light-emitting device with a long working life and can be replaced by tens of thousands of hours.  This also saves the cost of replacing the light source!

At the same time, the LED profile moving head light is easy to dimming and easy to control.

Because LED is a kind of light-emitting device, the light and shut-off can be controlled by the change of current, and it does not consume electricity when it is not lit, thus achieving the purpose of energy saving!While the traditional profile moving head light realizes closing and dimming through a mechanical shutter when dimming, the light source itself is adjusted and changed, and the light source is always in working condition.

Therefore, LED profile moving head lights have brought better choices to customers in terms of energy saving and environmental protection, as well as safety and control. 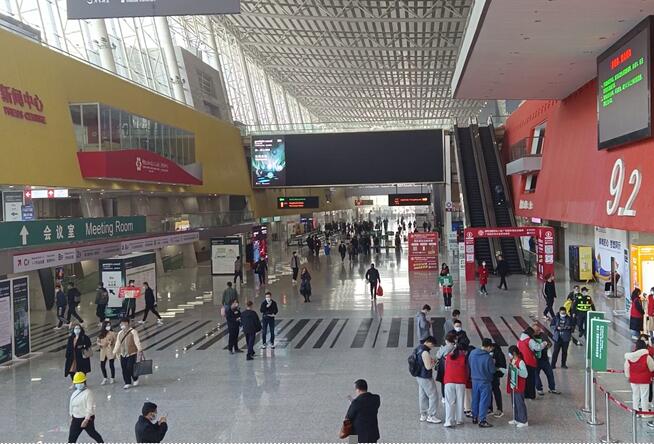