As a key cultural innovation program of China Central Radio and Television, "China in Classics stroy" focuses on outstanding Chinese cultural classics, selects the most outstanding traditional cultural works from them, and tells classics in the way of "cultural program + drama + film and television" The book, core ideas and shining stories in circulation make the words written in the classics "live" and show the Chinese wisdom, Chinese spirit and Chinese values contained in the classics. "China in Classics" has been widely loved by young audiences.

Since its launch, the show has dominated multiple platforms across the network, including Sina Weibo, CCTV, Douyin, and Zhihu. Douban scored 9.4 and Zhihu scored 9.2. On Weibo alone, there have been nearly 2,000 blue Vs actively spreading. . So far, it has appeared on "News Network" 13 times, and "People's Daily" has reported 14 times.

In June of this year, this treasure program also won the "Best TV Variety Show" in the "Magnolia Award". In July, it was selected by the State Administration of Radio, Film and Television as the "Innovative and Excellent Broadcasting Program in the First Quarter of 2021".

On the morning of August 19, the Central Radio and Television General Station held a publicity report summary and commendation meeting to celebrate the 100th anniversary of the founding of the Communist Party of China. Shen Haixiong, deputy minister of the Central Propaganda Department, party secretary of the China Central Radio and Television General Station, director and editor-in-chief, attended the meeting and made a speech. In his speech, he mentioned that the promotion of "China in Classics" and other boutique programs should be promoted to the outside world. "China in Classics" has been broadcast to the seventh issue of "Chu Ci", and the recording work has been successfully completed, and the follow-up will continue to be broadcast.

XMLITE LED  profile moving head - Exp600 participated in the recording of this program. The program lighting design director Yang Hao and the on-site lighting designer gave it evaluation: the device can be used for program recording, the light source power is sufficient, the brightness is high, and the spot uniformity is good. The sharp edge of the spot is high, especially XMLITE 180° cutting graphics rotation function, which plays a great role in the on-site rehearsal programming. 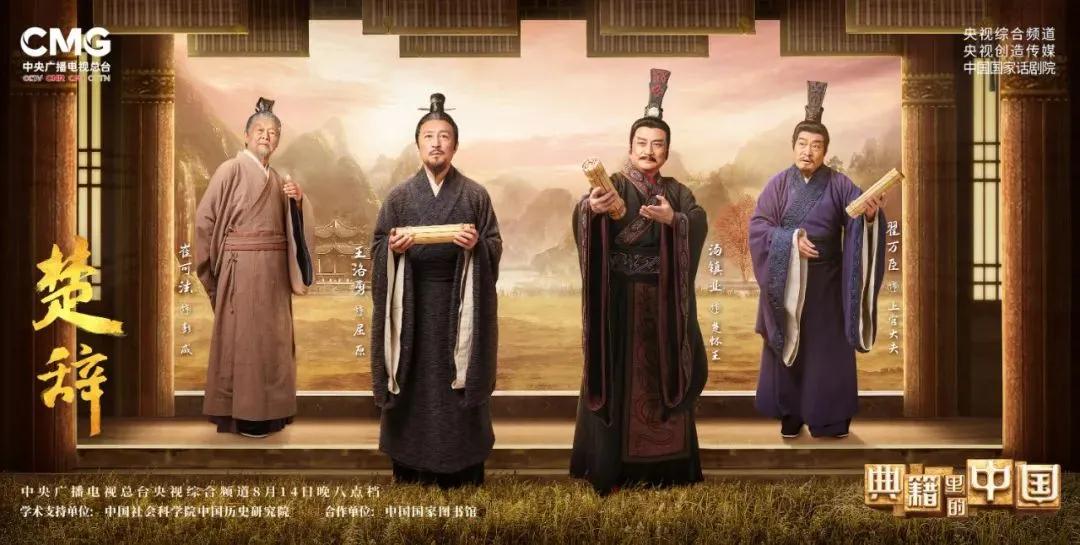 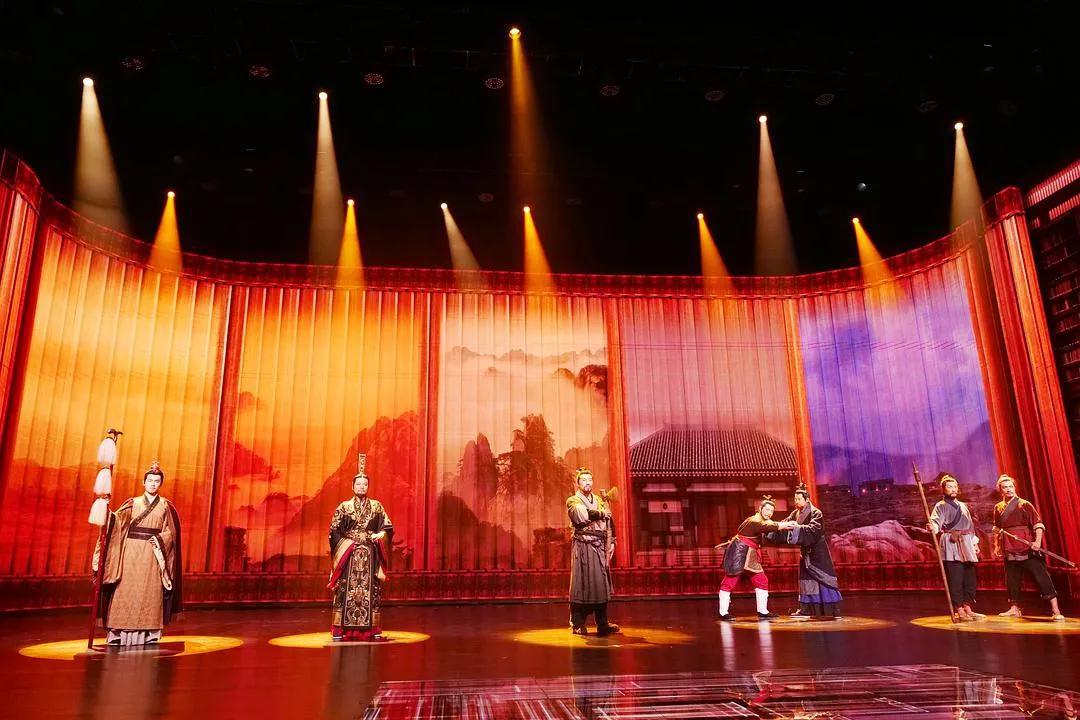 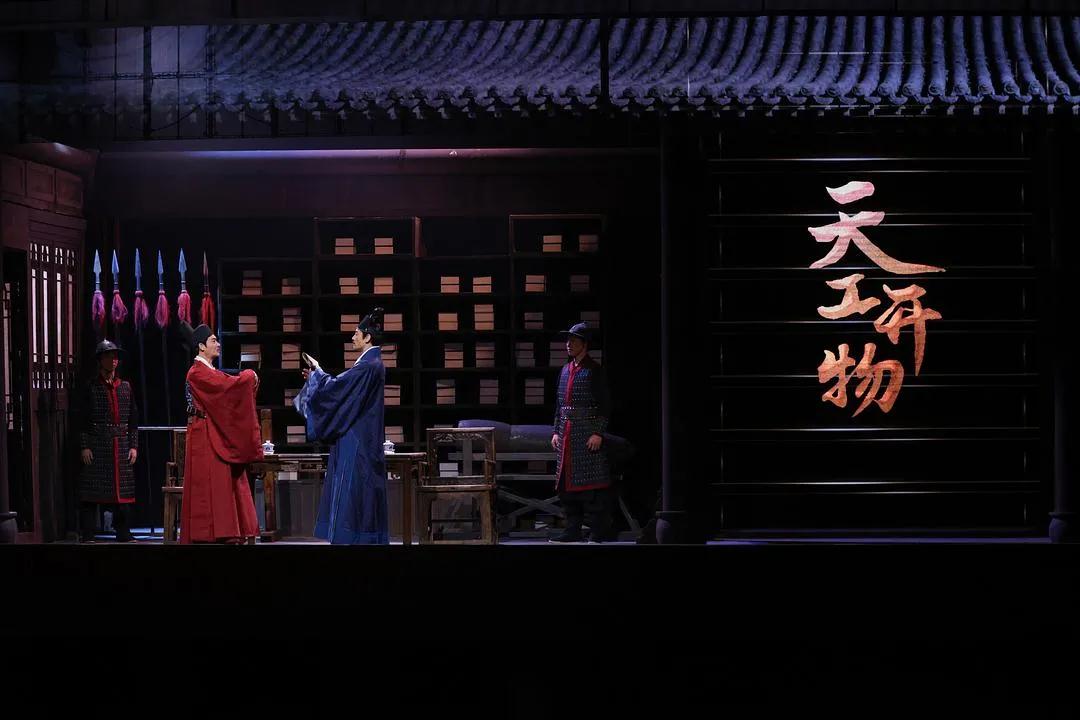 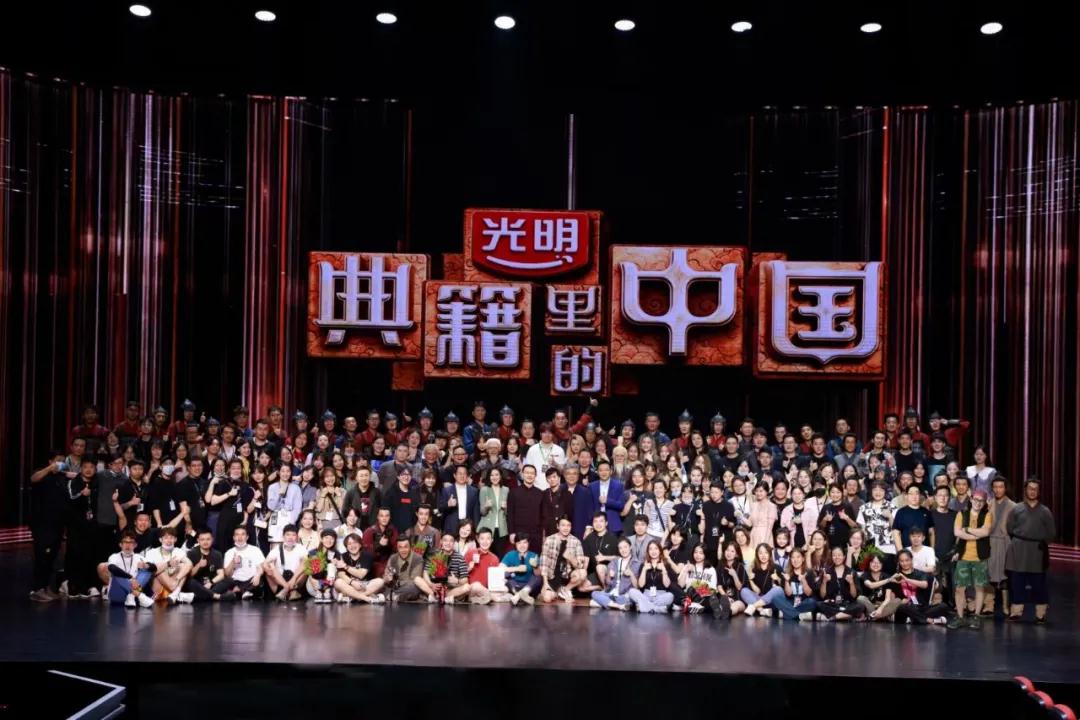 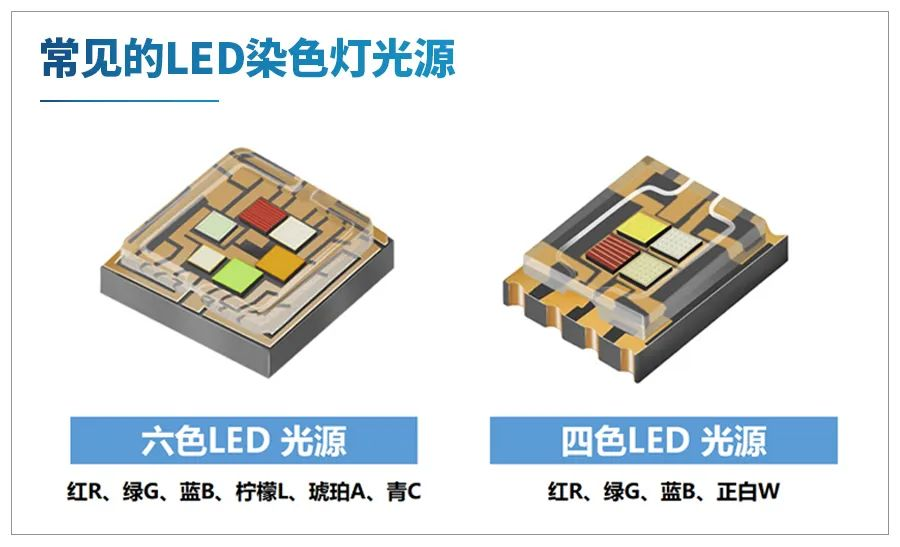